It Arrived!! I picked dd up from school and she asked me if I had mailed her letter to Canada yet. I told her I had not and was going to go home and re-make my RR's and take all of it to the PO at the same time. I stopped at the computer to check my email and what do I see? An email from the lady I sent the 4 round robins too saying they had finally arrived. She said the envelope had looked as though it got stuck in a machine but the contents are fine. Now I have to go mail dd's letter!

Dog news.... My dear Spencer keeps getting thinner. When we got him he was around 50 pounds. I thought he was thin at that weight and sort of fattened him up to about 60 pounds. The vet said stop! So we dieted him back down to 50. Well, now the poor guy is down to 36 pounds. We had several bouts with girardia and whip worm. We think we finally conquered that and he actually gained a few pounds. But now he is losing again and he just does not look well. He is very boney. I took him to the vet Saturday for blood work. They called yesterday to tell me that he is not absorbing the nutrients from his food. He is basically starving to death. They had me bring him back for more tests this a.m. I asked the vet to toss around some possibilities of what could be going on. He said enzyme or vitamin deficiency. These can be addressed with food additivies. He also dropped the dreaded "C" word. He could have lymphoma of his digestive tract. Let's hope for one of the first two. Spencer is about 13 now and has had a very good life. He was our first rescue from STAAR. We sure hope to have him a few more years.

To end on a happy quilty note. I have the binding sewn onto my Irish Chain. Now I just have to hand tack it down to the back. I also re-basted a UFO that was a little too wrinkly on the back. I have the bobbins loaded and when I get tired of hand sewing my binding I will start quilting away on the next UFO. I have two RRs here at the house I need to work on. I am also working on my ugly challenge due tomorrow but plan to beg for an extension until Saturday. Hope they say yes!
Posted by swooze at 8:44 AM 8 comments:

Lost in the Mail For those having experience mailing things to Canada.

I sent a manilla envelope with 4 small round robins in it. Very flat package. They didn't have me fill out a customs slip for it. I mailed it on the 3rd of April. Still hasn't gotten there.

I sent a second manilla envelope with 3 round robins in it. A little bigger than the first set but still a very flat package. I mailed it on the 16th of April. It arrived on the 22nd.

I asked the intended recipient to call her post office to see if it was sitting there for some reason. I also asked her to see what our options are.

Input please. My two RRs are easy enough to replace. I think the other two gals could be as well.
Posted by swooze at 8:58 AM 9 comments: 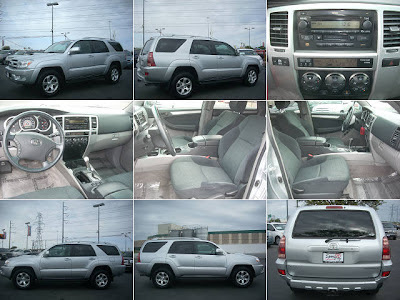 Gee, where did this past week go? I am trying to figure out why I haven't blogged this past week. Let me see, there was preparing taxes. Getting packages together to be mailed. My package sent to Canada 2.5 weeks ago is missing in action. There was a wicked storm one night so I spent my time worrying over that. There was some time "thinking" about sewing. Then there was a very small amount of actual sewing. Saturday was filled with appointments and then car shopping for dh. You know that isn't a fast process.

So I have a little progress on my Irish Chain borders, quilted a little on my 7 Sisters and we have a new to us car. I will try to get together a more blog worthy, with pictures, post!
Posted by swooze at 11:38 AM 1 comment:

My goals are pretty much the same as March. Once I quilted the center of my Irish Chain I didn't touch it again. I have two of my borders planned for the quilting but just did not do it. I made myself work on it tonight. I have to make 3 more rounds of the quilt then decide on that last border. I will finish it this month as I am 35th on the UFO Challenge list for Stashbuster.

My 7 Sisters is coming along. I finished two blocks this weekend. If I continue at that pace it will be done in no time. I do have to patch it again yet but decided to continue quilting the side away from that spot. I think I have 5 big blocks left on that side then several half blocks. Progress is good.

I have several RR's that will be traipsing through. I will turn them as fast as I can.
Posted by swooze at 9:28 PM 9 comments:

Round Robin Update I currently have 5 round robins in my possession. I had 3 ready to mail last night. But while working on one of them I discovered that someone had not added a seam allowance as needed. So I talked to the owner and I agreed to "fix" it so that future steps would not be confusing to others. I got creative and was able to figure out how to re-cut only one piece rather than two. 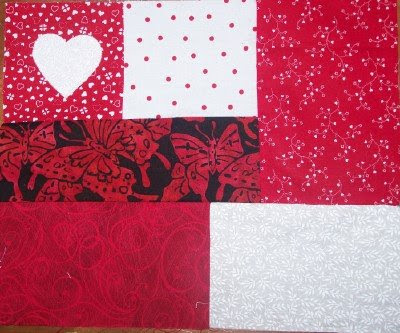 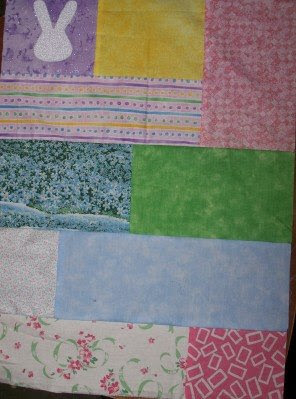 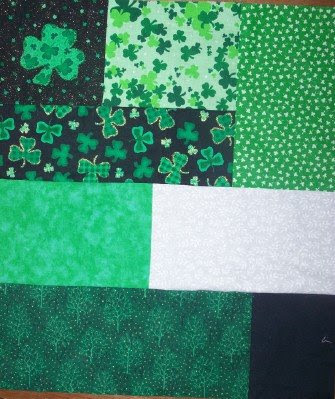 The fourth RR is due to mail by the 15th. I have the fabric washed and pressed, I have a plan. Now to cut and sew. I will get that done tonight in addition to fixing the other. Karrin, don't look if you want to be surprised.

Finally the fifth RR. Not sure there. I have to add an applique. I think I have to also add another row. When I get done with the other two and have them bundled up I will study this one some more. I have ideas just not sure of them at this point. 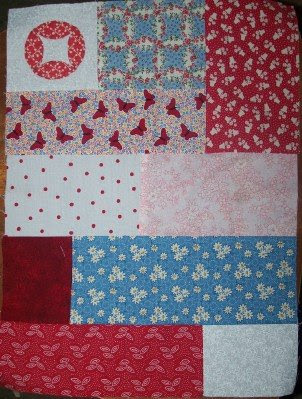 The eyes have it. My dd took this picture. I think she has good perspective. 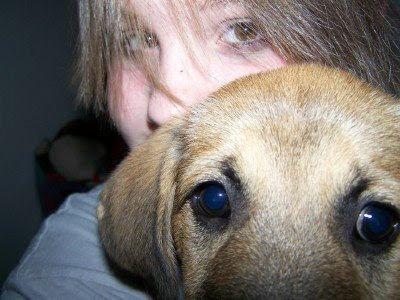 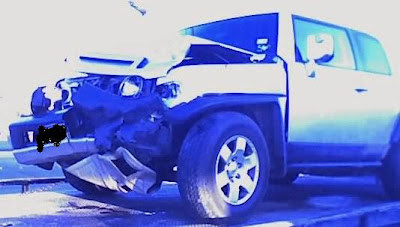 That is what DD titled the picture of her Dad's truck. We are fortunate no one was seriously injured. DH has a pretty serious bruise on his left palm with swelling. No idea where that came from. A little sore and not much else.
Posted by swooze at 8:59 PM 10 comments:

Round Robin Round I made it to the machine last night. I hemmed 3 pairs of pants. No more in the near future!

I am participating in a Round Robin with some ladies that had a blog on the Quilt for Pleasure ring but that are now on the Quilting for Fun ring. I decided to ask another group of gals if they wanted to try this same RR. I have 10 that agreed and some of us are doing more than one. I had to combine a few steps as well.

Let me tell you, it is wild and wooley so far! We are just doing the step and mailing as we finish. I ended up with 4 in my posession at once (2 are mine) and I have a package of 4 more on the way. This contains the RR's of a gal that is doing 3. It is going so fast as a result. At this point we are building the base of the piece. Once we get to the more complex steps we plan to slow it down to allow more time for the applique and embellishment steps.

Here are my RR's. 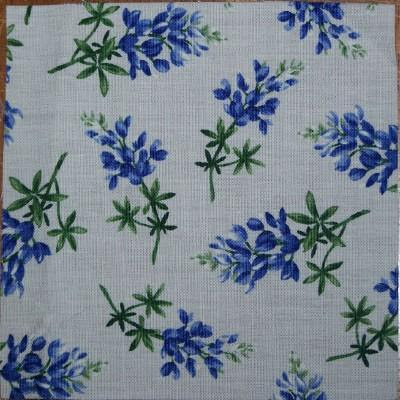 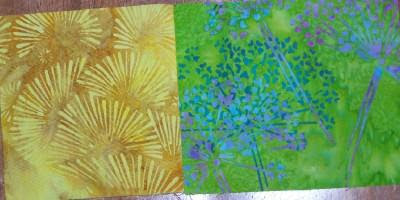 Back in the Saddle Again....sort of.... I worked on my RR's...yeah! I only cut though, no sewing. I have to *cough, choke, sputter* hem more pants tonight so I will also sew on my RR's at that time as well and will get them into the mail.
I just got an email from mamacrafty that she has completed my RR. I am posting the pic here but go check out mamacrafty's blog too. I am SO spoiled and I know it! 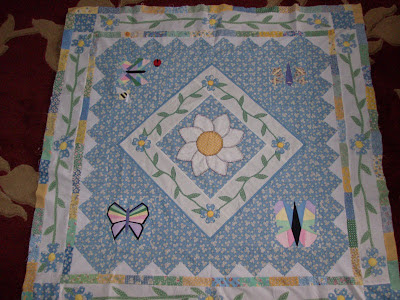